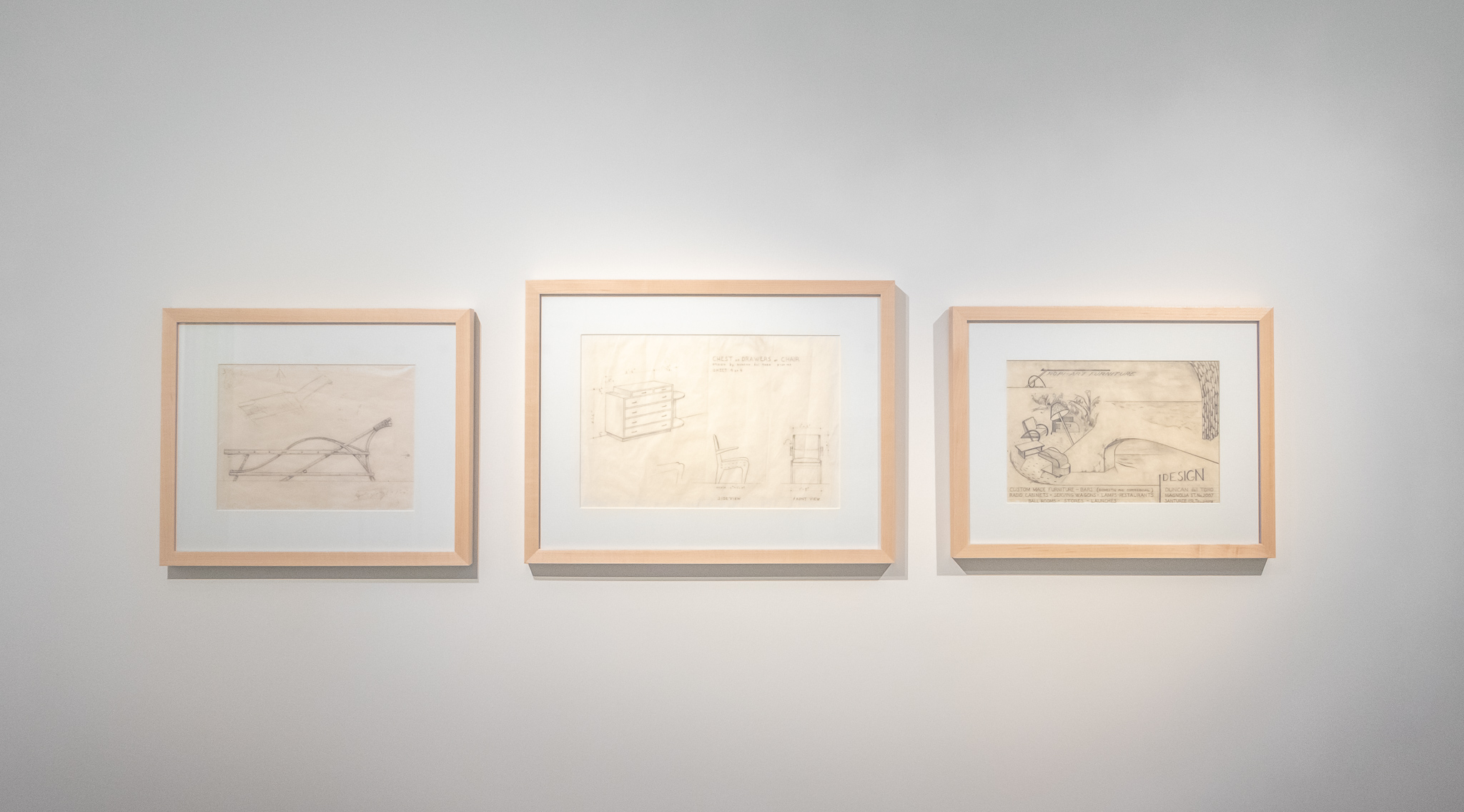 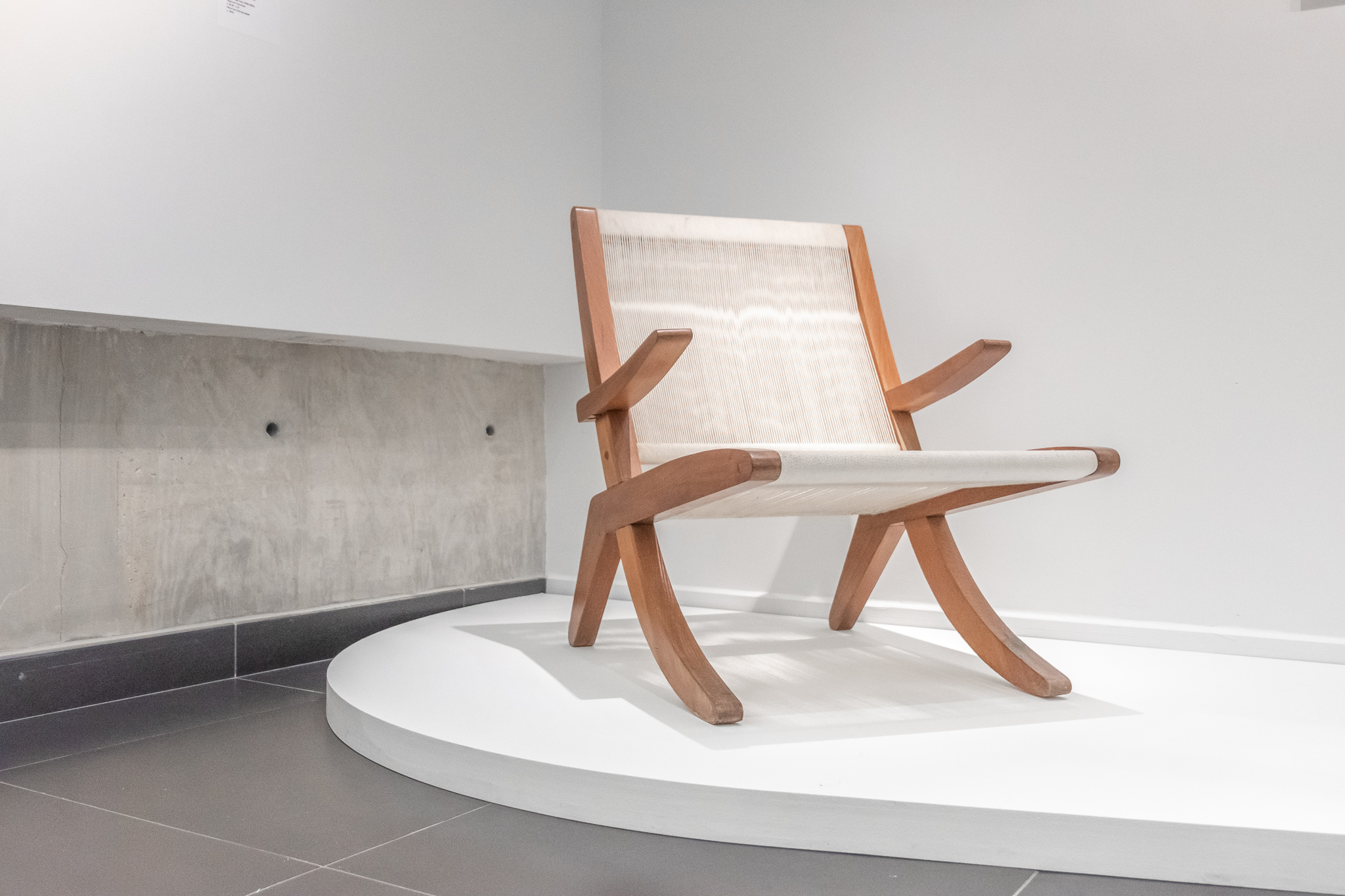 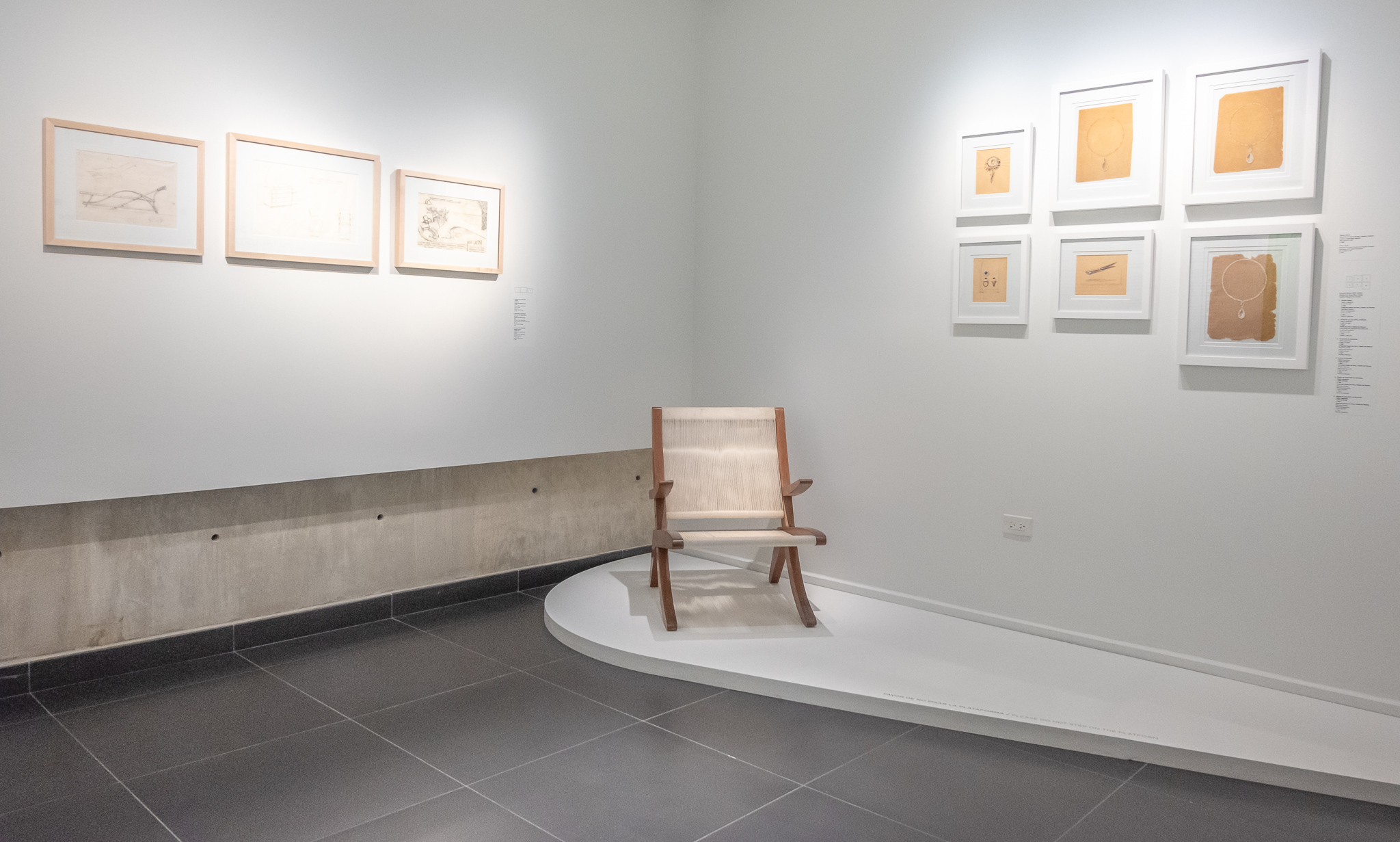 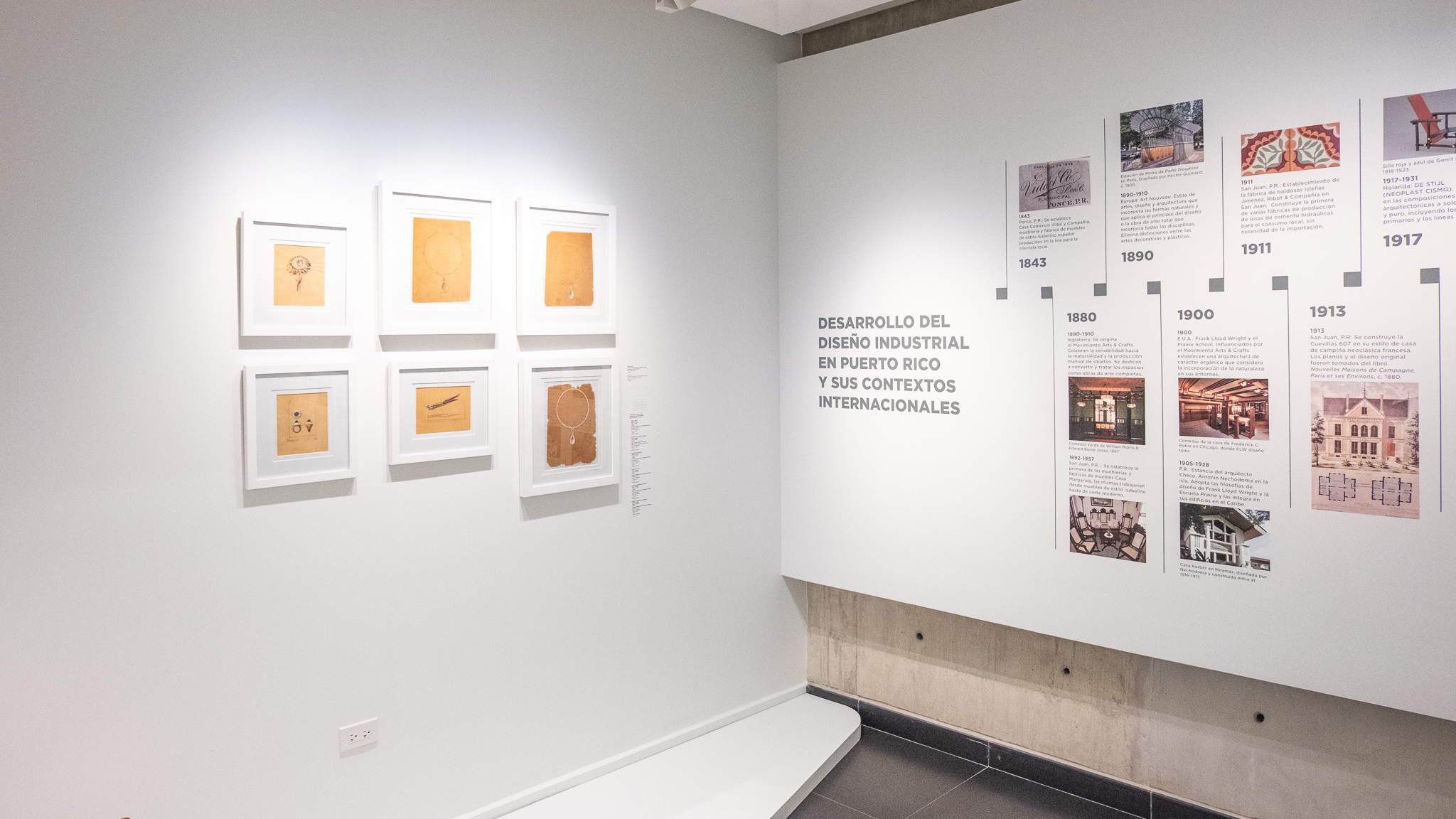 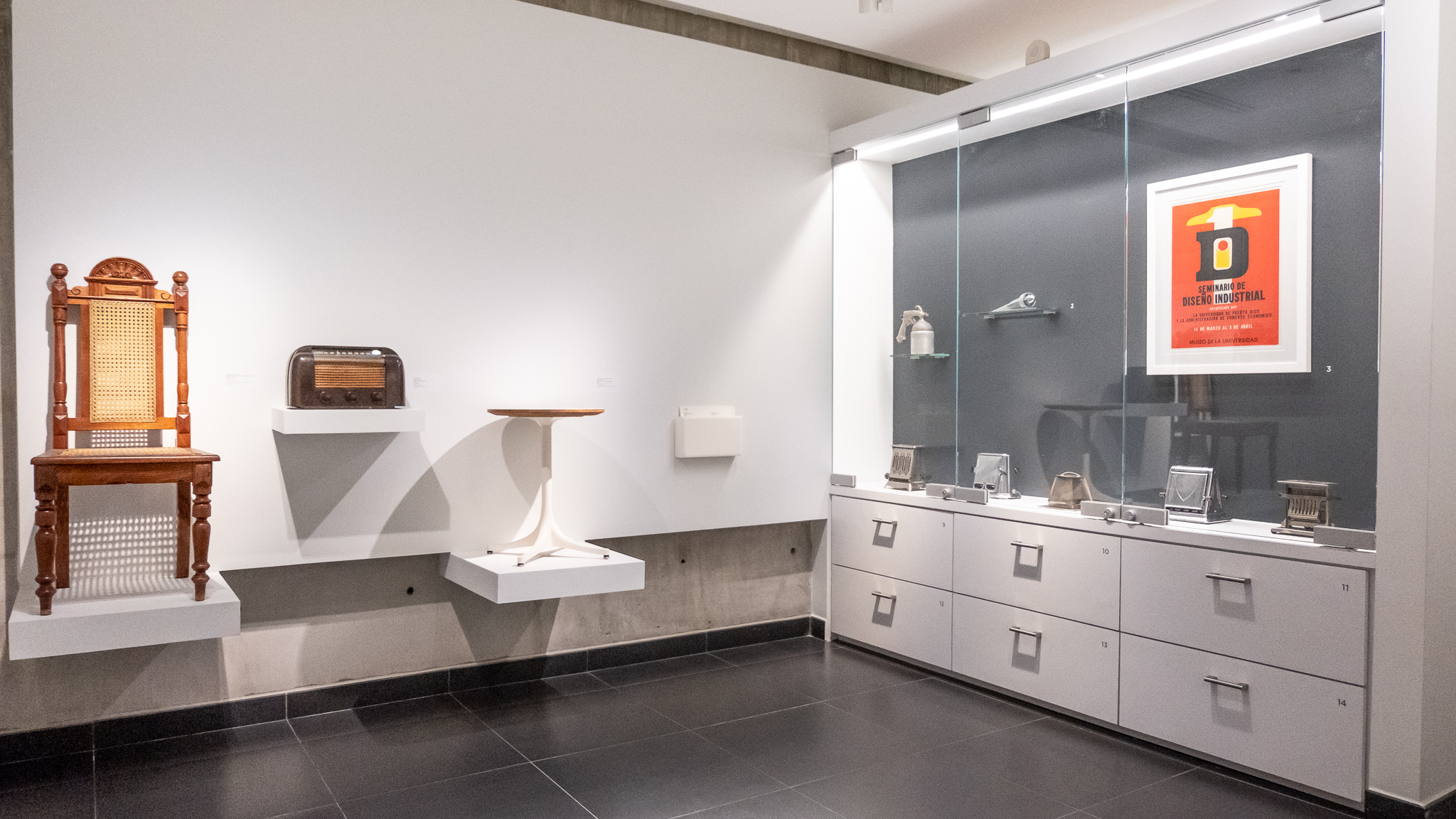 Among the utopian and avant-garde ideas espoused by the philosophies of Modernism (c. 1860–1960) was the conviction that utilitarian objects should be not just practical and functional, but also beautiful. Drawing inspiration from the purity of geometry and the tendency toward stylization and streamlining, and reasoning that the order imposed by good design was essential for transforming society and bringing about positive social change, designers began to produce objects distinguished by the beauty of their design and manufacture.

Outstanding examples of this philosophy are the window designed by Antonin Nechodoma in the Prairie Style and the modern toasters belonging to the Alfredo Martínez-Álvarez Collection.

Other distinguished examples are the three designs for modern furniture by industrial designer Duncan del Toro, to be produced with raw materials native to the island; the ARKLU chair designed and produced by architects Henry Klumb and Stephen Arnesson; and the schematic drawings for luxury jewelry done by artist and designer Lorenzo Homar for the House of Cartier.

All these designs were created during the 1940s, and they all exhibit the stylization that characterized the Modernist aesthetic of their time.

The creative team of Duncan del Toro, Henry Klumb, and Stephen Arnesson, who collaborated on projects for the Puerto Rican government’s Public Works Department Design Committee, mirrors the interactions that gave MADMi its raison d’être: the interactions between the triumvirate of Eduardo Méndez Bagur, Rafael Martínez-Alvarado, and Alfredo Martínez-Alvarado, close friends and closely-working professionals whose desire to leave a cultural legacy to Puerto Rico redounded in this museum, and those of the contemporary artists who turned the house at Cuevillas 607 into their studio. Likewise, the interdisciplinary ideal that inspired them is manifested in the symbiotic relationship between the plastic arts, design, and the decorative arts that are researched and exhibited as part of MADMi’s educational mission.