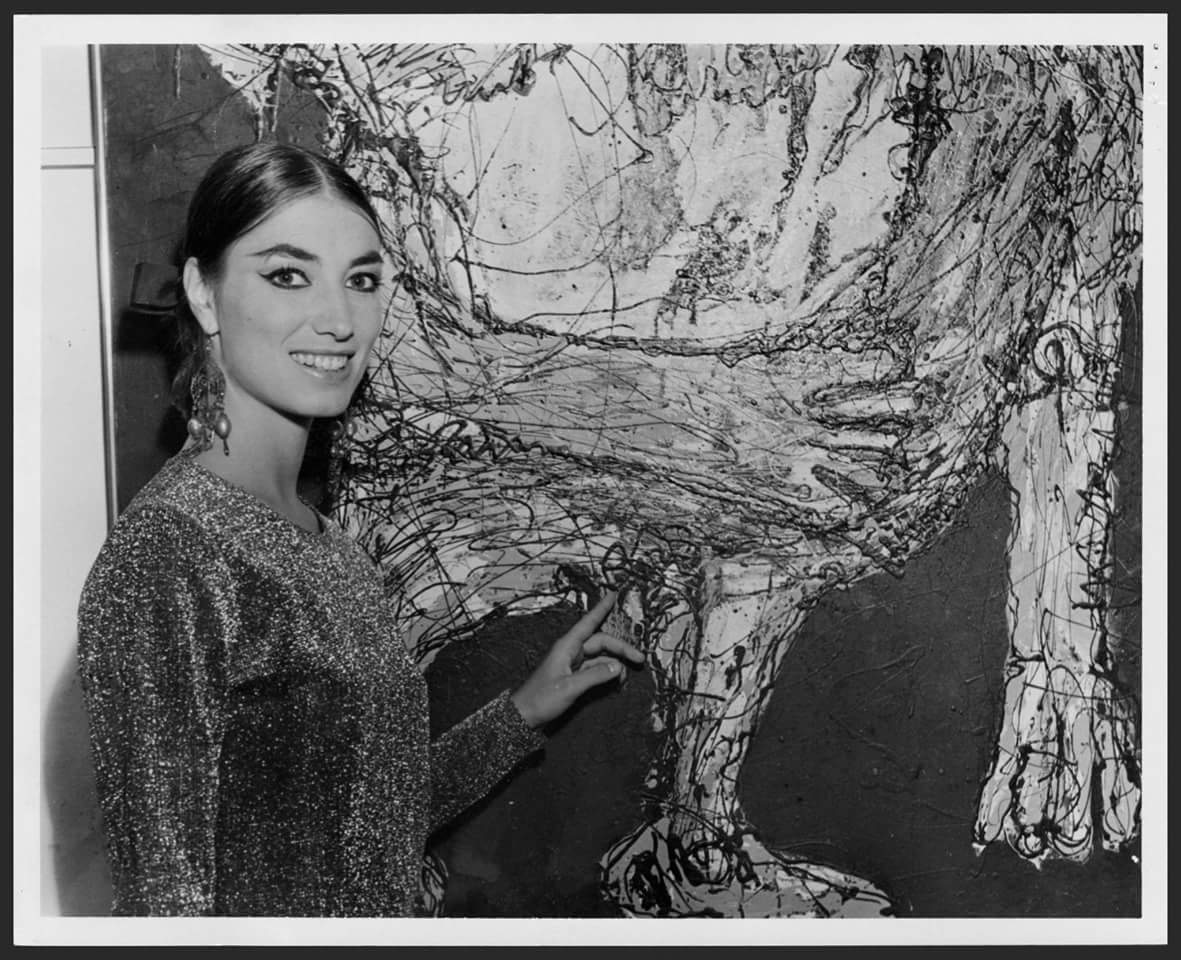 MADMi proudly presents the first retrospective exhibition of American artist Suzi Ferrer (née Susan Nudelman, 1940-2006) which studies the work she produced during her years living in Puerto Rico. After her arrival on the island in 1965, Ferrer joined the local art scene and took an active part in commercial galleries and local cultural institutions. Despite having a prolific career in Puerto Rico (as reviews in local newspapers, reference books, and catalogs of exhibits attest), Ferrer’s work was largely forgotten when she moved to California in the mid-seventies.

This exhibition proposes a critical analysis of this pioneering artist’s work, which early in her career, in the 1960s, showed a marked influence of Art Brut, or marginal art. In her paintings, Ferrer emphasized the rawness, spontaneity, and materiality of the medium. Nevertheless, beginning in the seventies, her work took a formal, conceptual turn, characterized by her defiance of the dominant male gaze, in tune with other contemporary women artists in the United States and Europe. It was in the first years of that decade that Ferrer produced her most sophisticated work: immersive, multi-sensory installations that embodied the female experience in the public and private spheres and confronted gender roles, sexual liberation, body politics, and the history of art itself.

The exhibit is organized chronologically, tracing the diverse influences present in Ferrer’s work, such as Art Brut, local artists, Pop Art, the counterculture, feminism, and Jungian psychology. The exhibition is the product of extensive research by Melissa Ramos Borges and evidences the fluidity with which the artist worked in a range of mediums: drawings, paintings, graphic works, and installations. It is complemented with archival material such as newspaper clippings, exhibition catalogs, photographs, and annotations by the artist herself, all of which helps clarify her intentions, conceptual concerns, and creative processes.