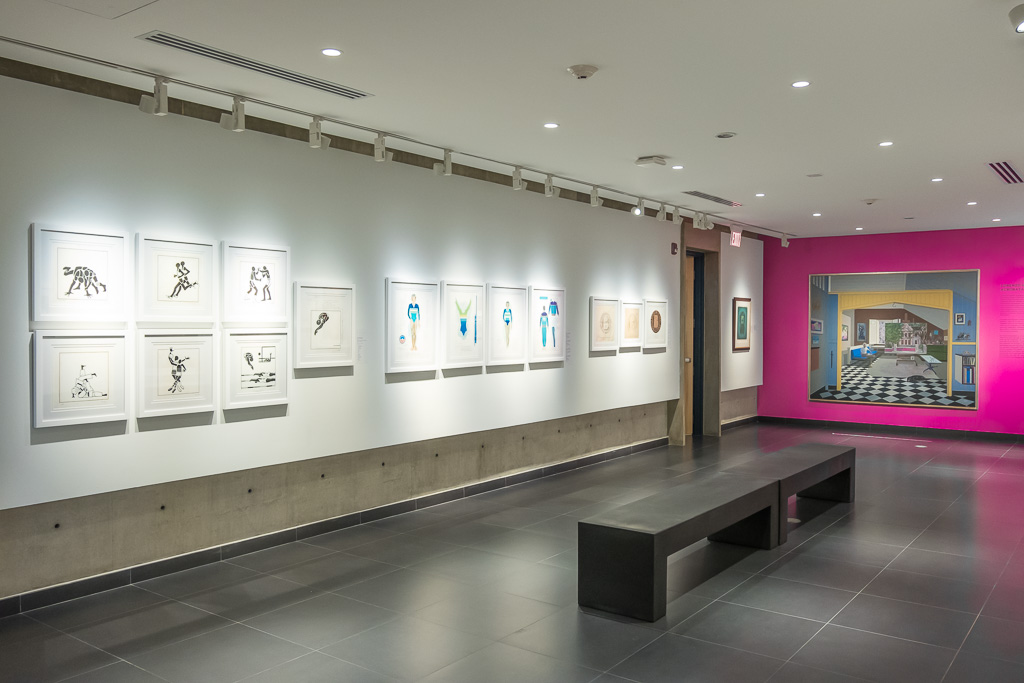 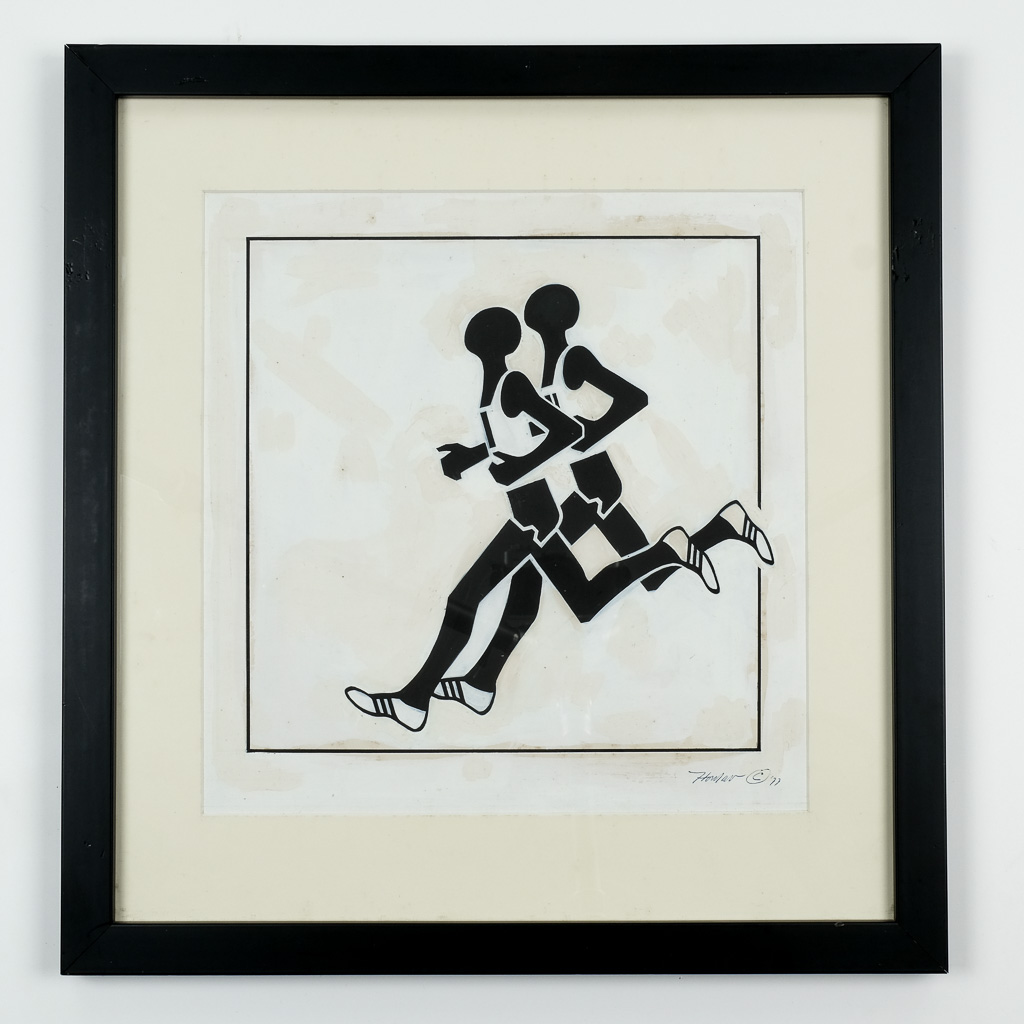 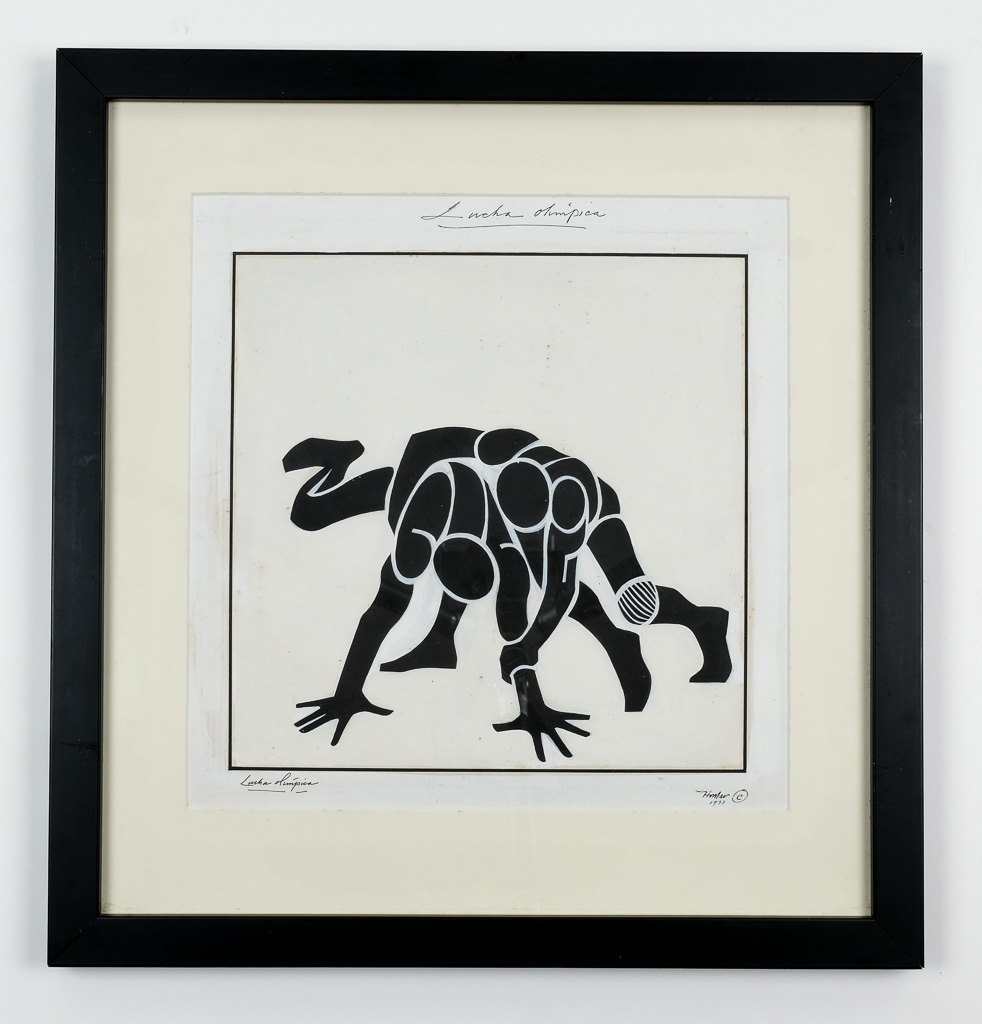 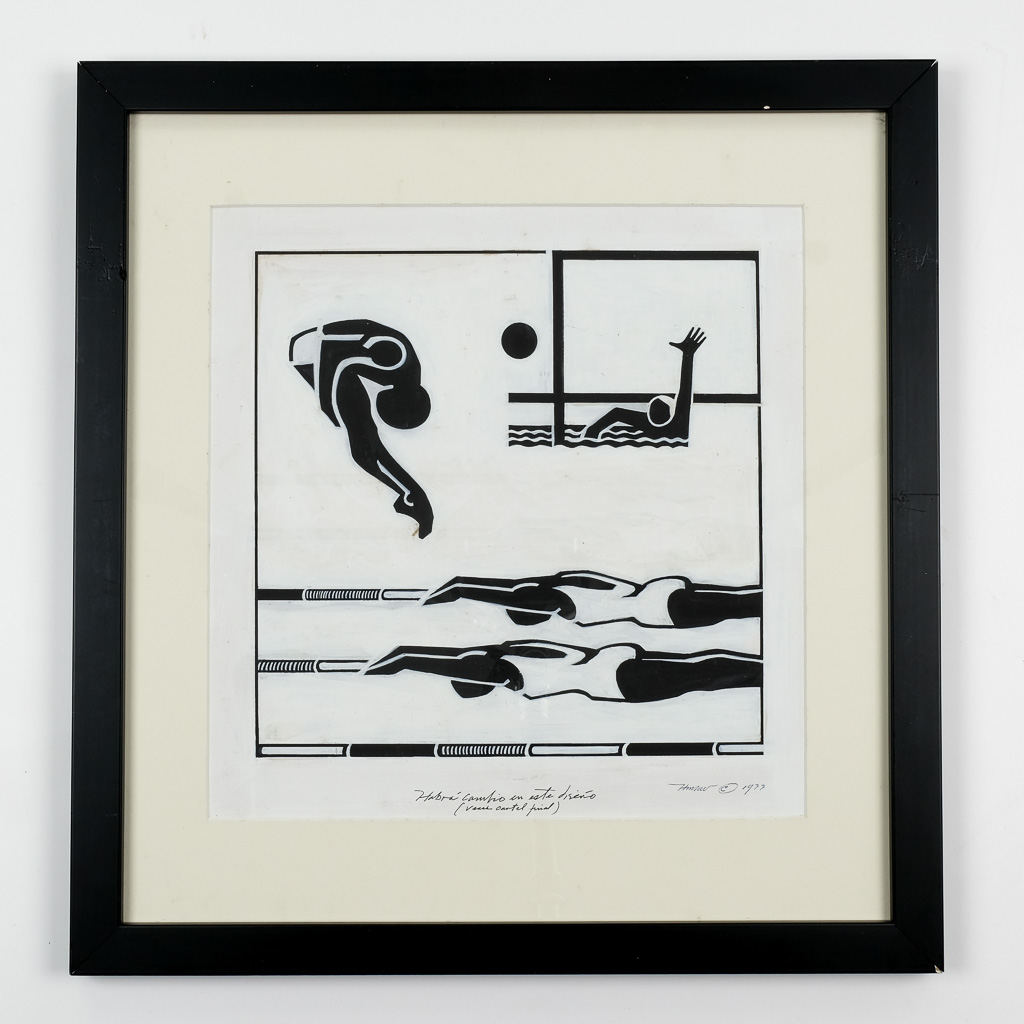 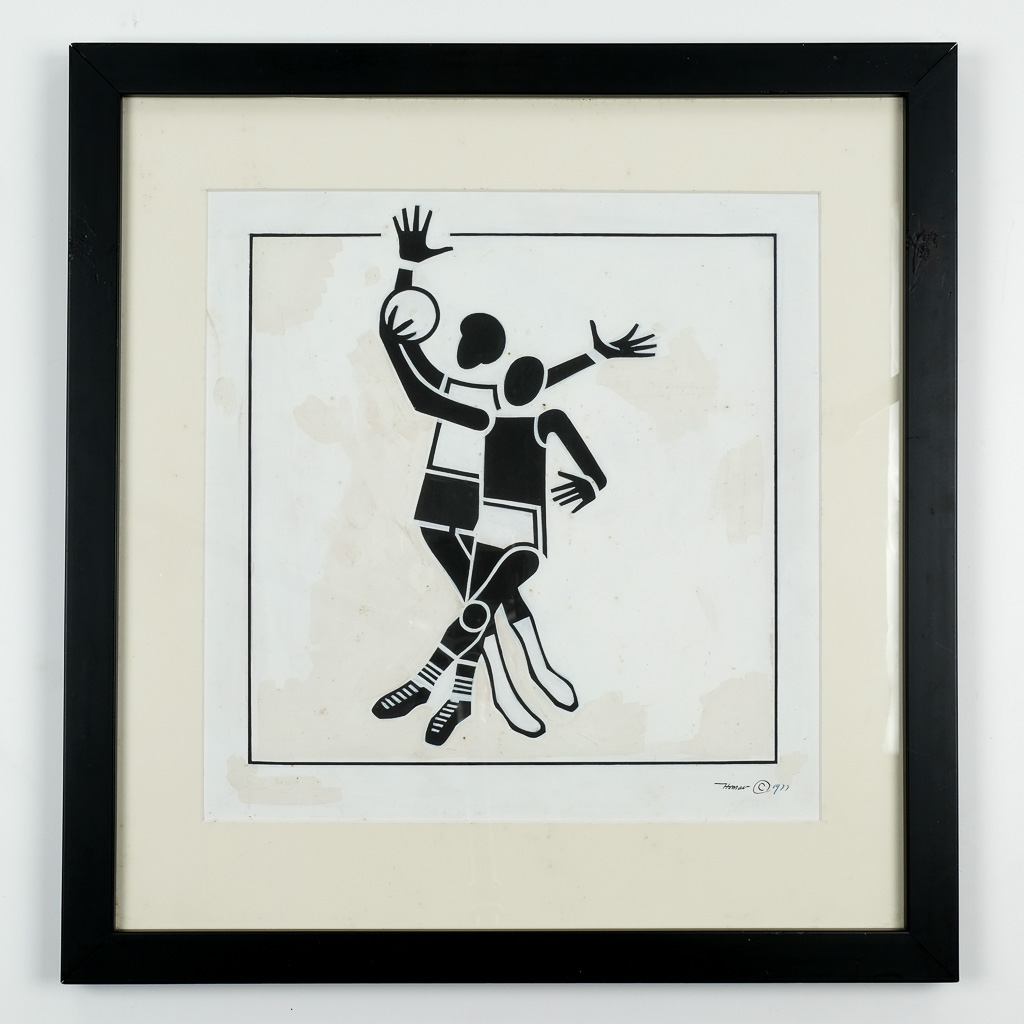 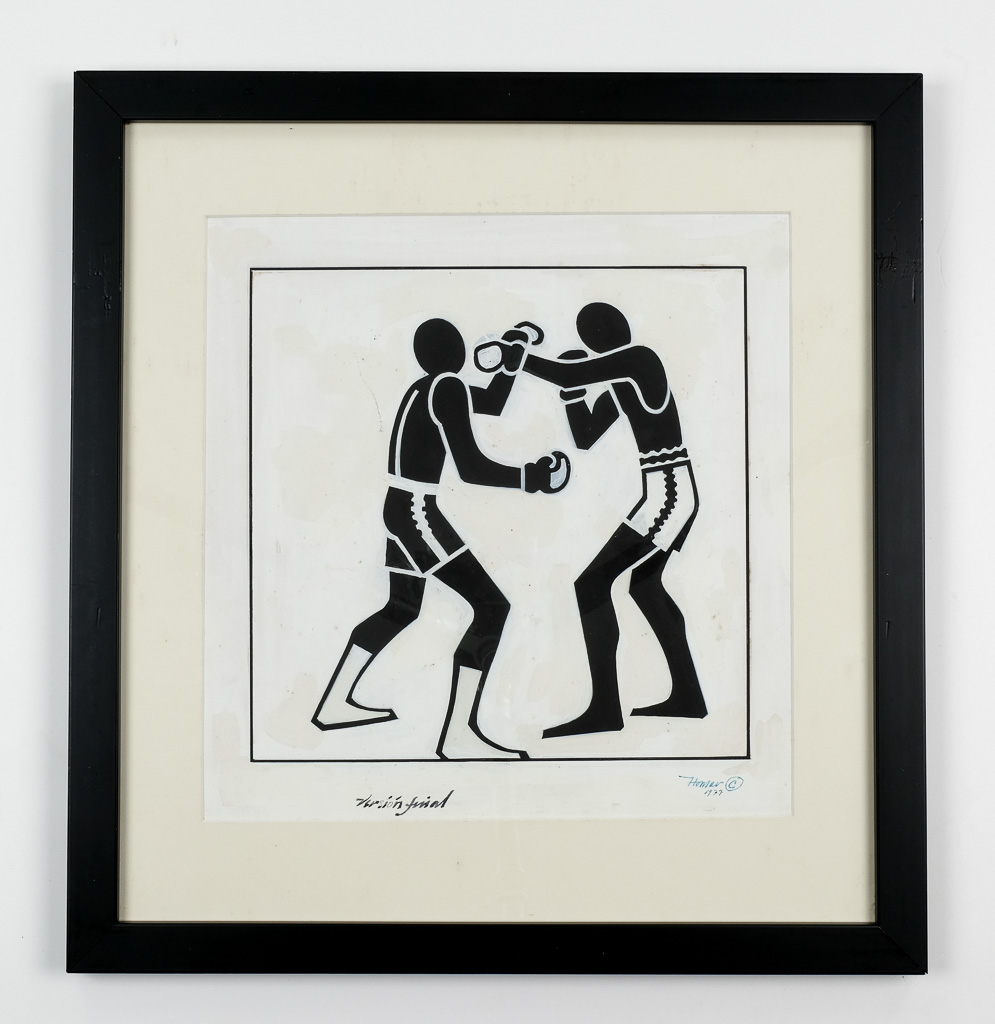 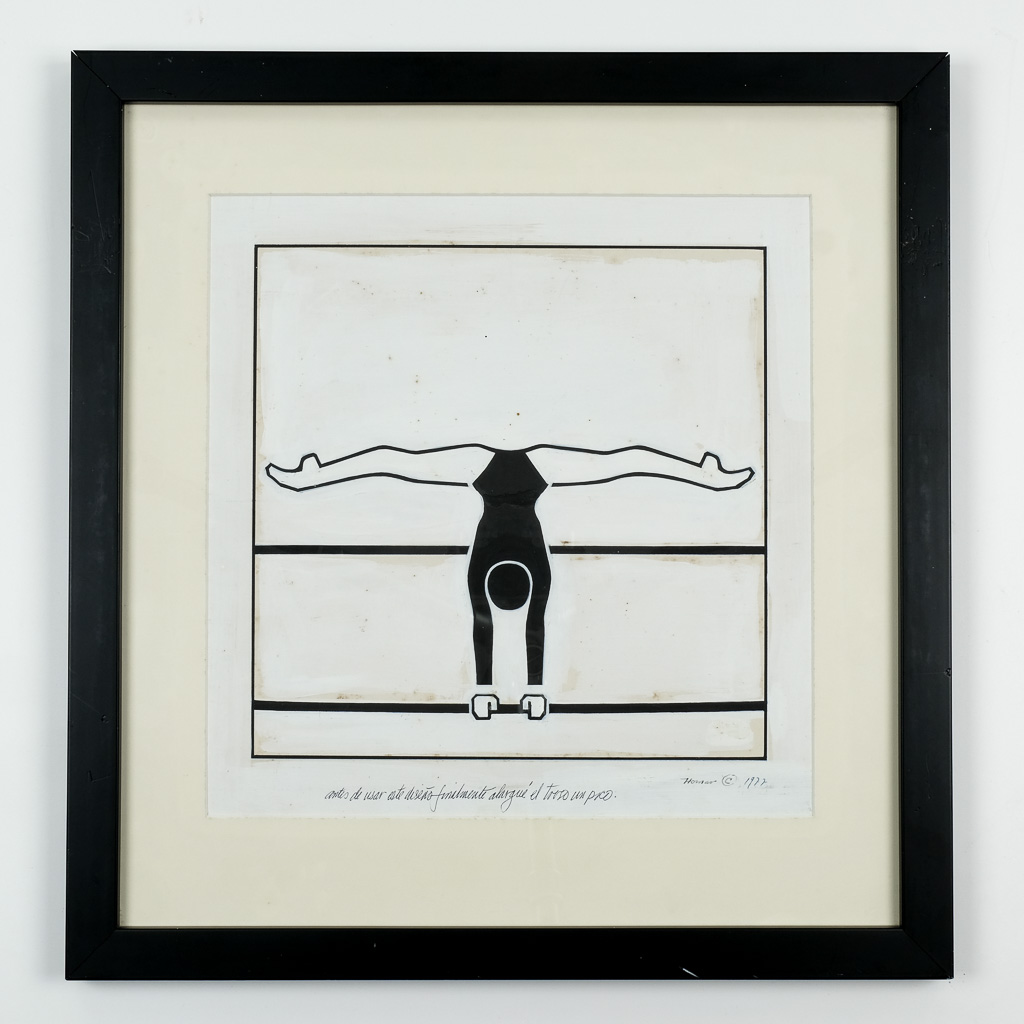 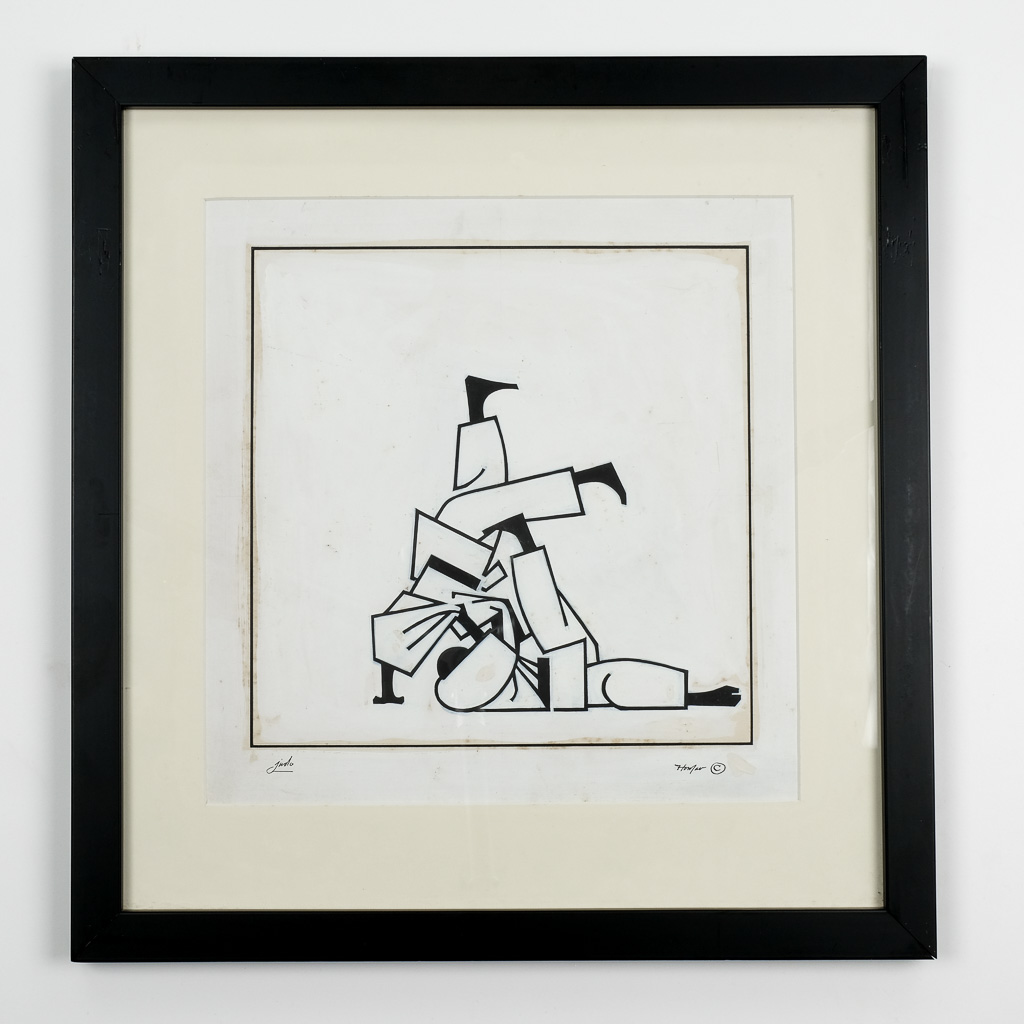 Given the imperative that the MADMi’s inaugural exhibition be of great educational and cultural impact, we believed that the museum’s first temporary exhibit should engage the work of the incomparable Lorenzo Homar and his legacy as an artist, designer, and visual communicator, with emphasis on his design work and processes. Coincidentally, Homar lived and produced art at Cuevillas 607 for over twenty years,  a fact that makes this exhibition especially meaningful.

Lorenzo Homar: Acrobat of Design is one of many exhibits that have studied the prolific and multifaceted artist, for he exemplifies that breed of Modernist creators (1870–1960) who moved with ease and excellence among the many disciplines of art and design. Because Homar has been so well “covered” by museums in Puerto Rico and abroad, we are presenting a small selection of works that testify to Homar’s superlative talents as typeface designer, costume designer, designer of stage settings, of commemorative medallions, jewelry, publications, and even logos. Our displays include both finished works and sketches for designs, to which he dedicated the same creative passion and professional intensity he demonstrated in his creation of the large-scale prints and paintings that form part of the national treasury of Puerto Rican art.