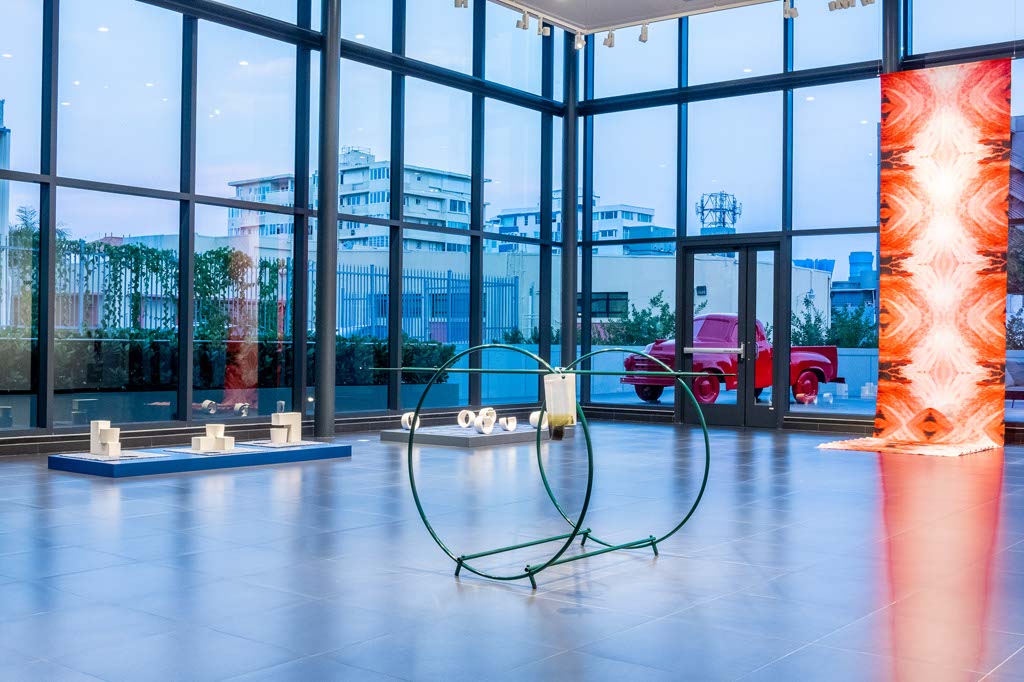 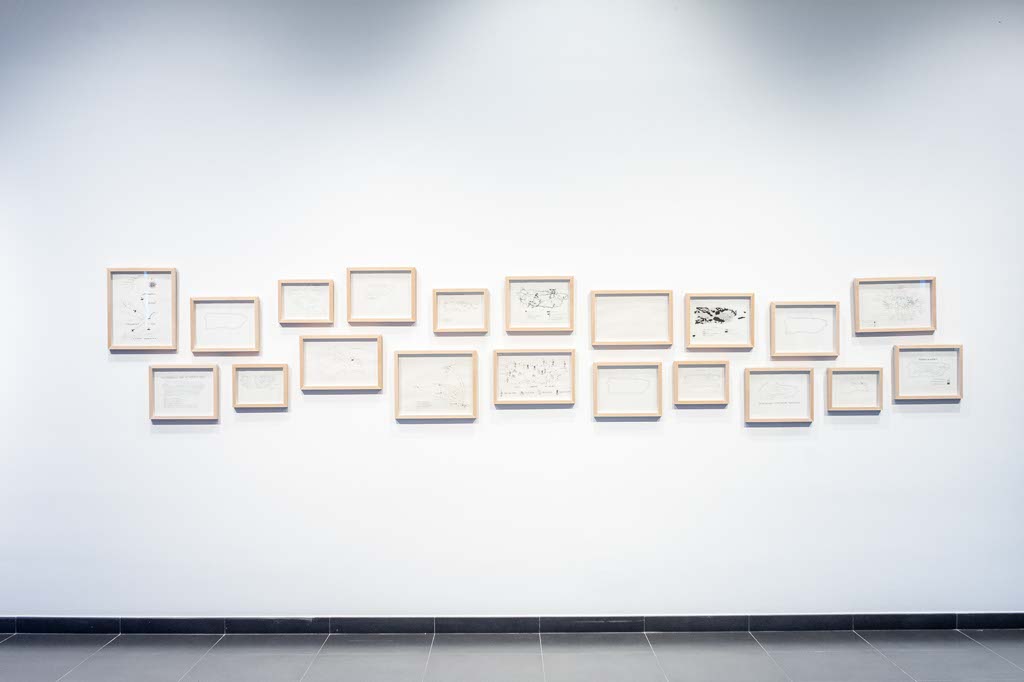 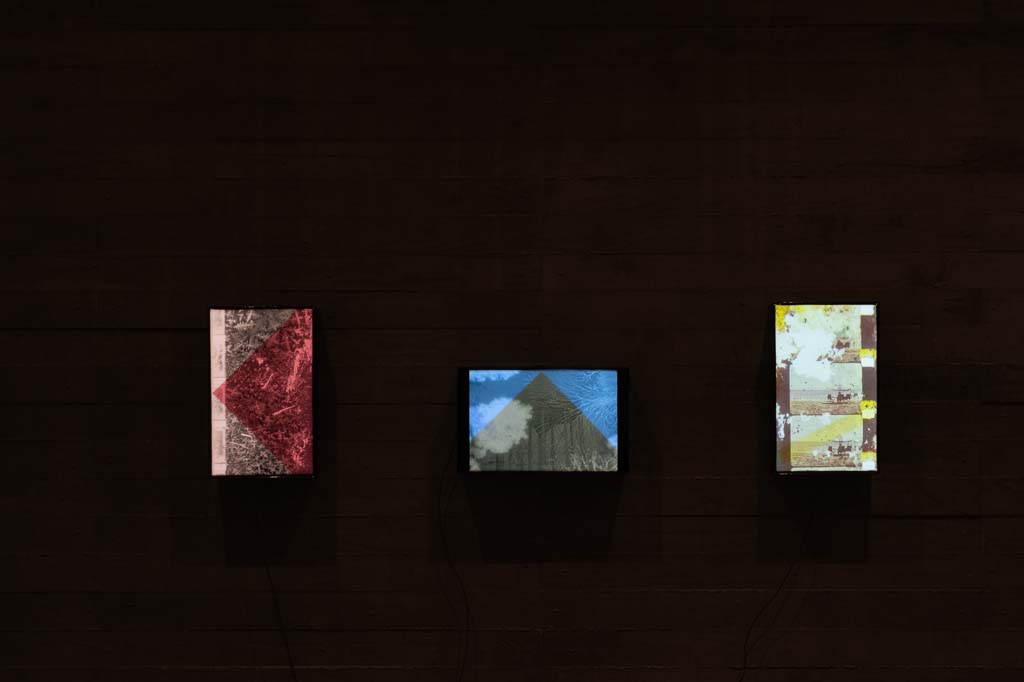 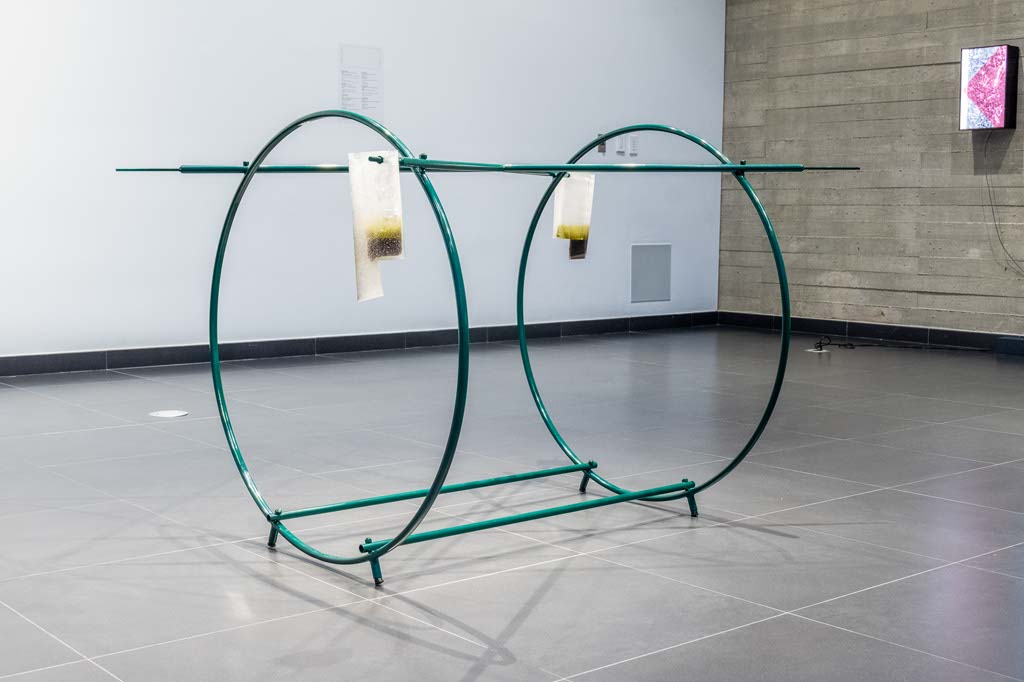 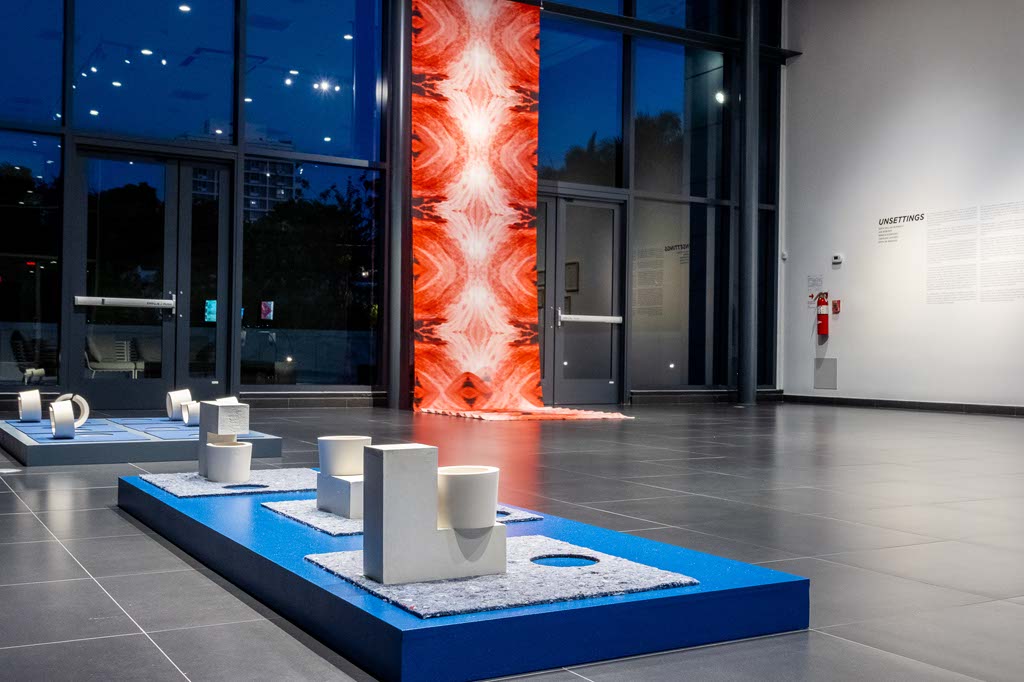 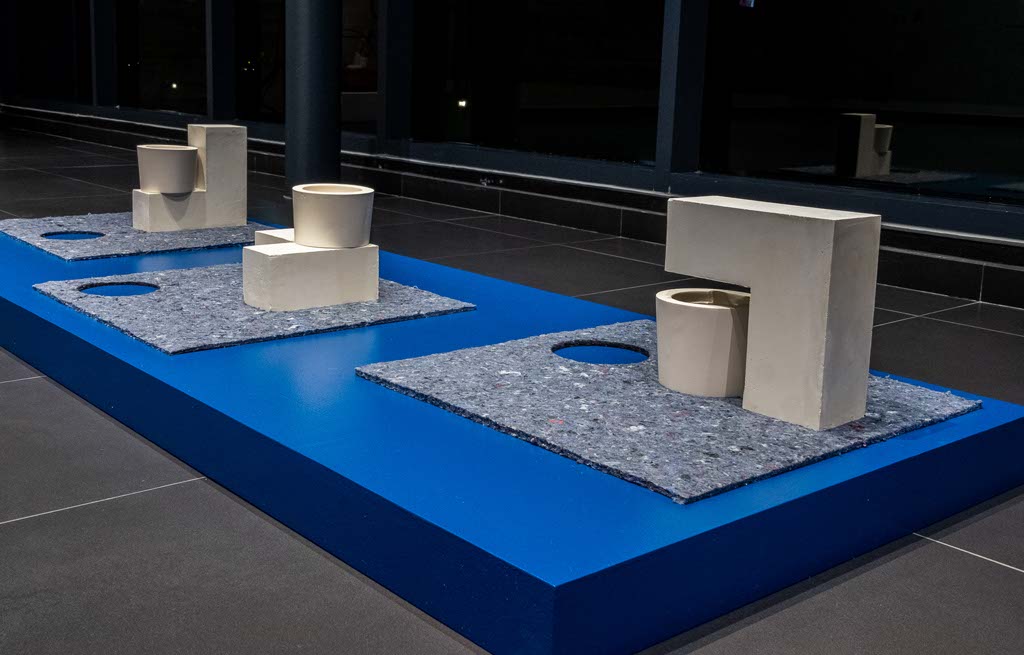 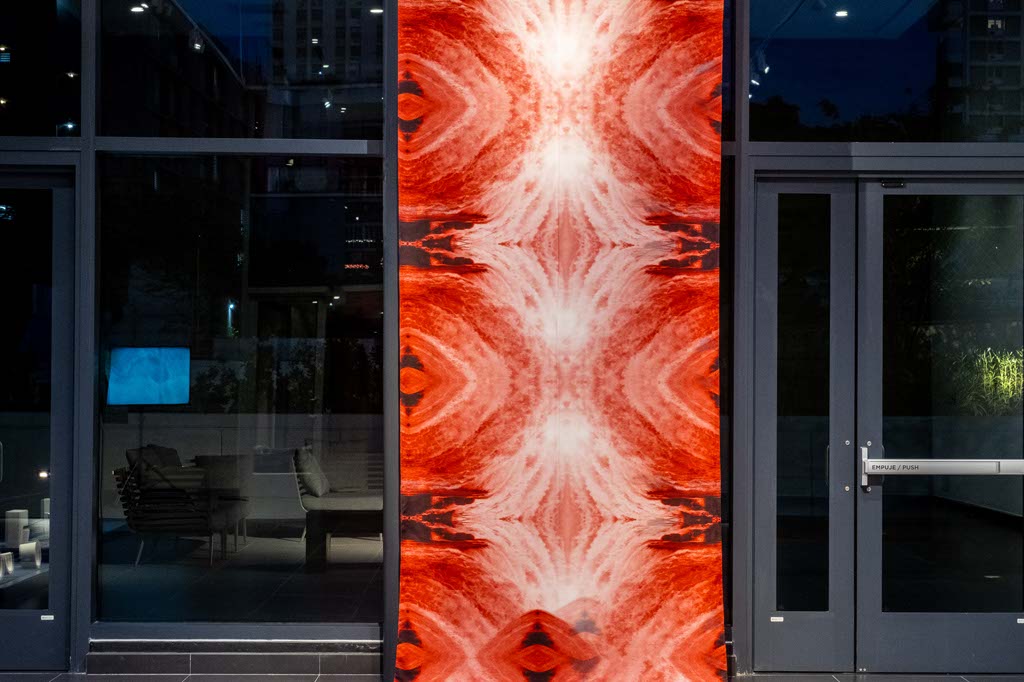 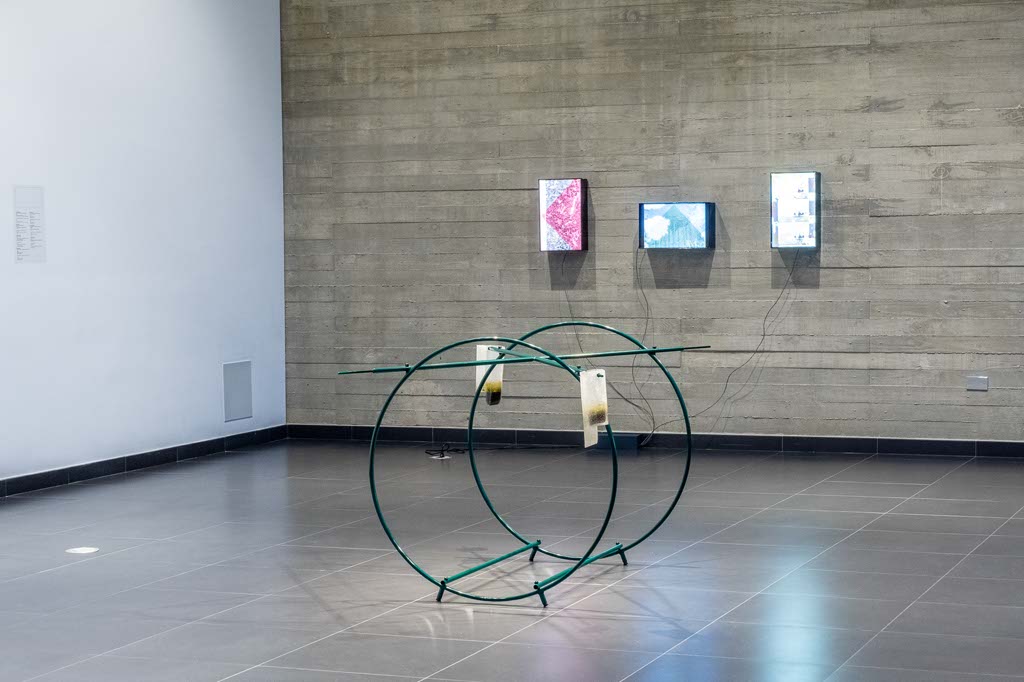 The group exhibition Unsettings presents works by Sofía Gallisá Muriente, Ada Bobonis, Mónica Rodríguez, Carolina Caycedo, and Sofía de Grenade. The project arose out of reflections on transformations occurring in the landscape due to the exploitation of natural resources by systems of domination and as a consequence of inequality in relations of power.

Composed of works in a variety of media—videos, drawings, sculptures, and photographs—Unsettings proposes a series of connections and concerns about the imbalances we face every day, examining relations of power in order to understand our society’s systems of domination and control.

As we contemplate the situation of Latin America, we are inevitably led to think about the harsh realities—violence, colonialism, underdevelopment, and other specters—that have shaped the construction and evolution of our continent. Sadly, the economic policies imposed across the region have tilted the scale toward the enrichment of the few and, rather than aspiring to reduce inequality, have increased it, to the benefit of multinational corporations and interests. Contradictions and disparities share a common denominator: one class’s hegemony over our natural resources.

Some of the themes this exhibition explores are the erosion of the landscape and the deterioration of the environment, the impact of the visitor economy on countries and the region as a whole, and the appropriation of lands and nature reserves. The struggle against these evils has taken the life of many environmentalists across Latin America. The works in this exhibition express genuine concerns about the colonial paradigms of cultural absorption, the notion of memory conditioned by the tropical climate, bodies of water as social agents in the face of environmental conflicts, and a questioning of the representation of the geography and topography of our region down through history.

In a broad sense, Unsettings interrogates sociocultural and political othernesses in order to underscore the contradictions of modernity in Latin America and its dire consequences: poverty, marginalizatioin, and widespread deterioration of the natural and urban environments, all inspired by a neoliberal, alienating worldview.